The Hanover County Sheriff’s Office is investigating a homicide that occurred on September 24, 1985. The victim, Theresa Lynn Baker, had recently moved to Chesterfield County from Pennsylvania with her two small children.   Theresa was last seen around 2:30 a.m. at a restaurant called D’Angelo’s, which was located on Jefferson Davis Highway across from Johnny’s Bar.  She had visited both establishments that evening, which were regularly visited by local factory workers.   Theresa’s body was located in a wooded area of Mechanicsville, at the end of the Cherrydale subdivision, on February 8, 1986. Anyone with information in regards to this crime is urged to call Crime Stoppers at (804) 780-1000 or Sgt. LaPlaga with the Hanover County Sheriff’s Office at krlaplaga@hanovercounty.gov or (804) 365-6442. 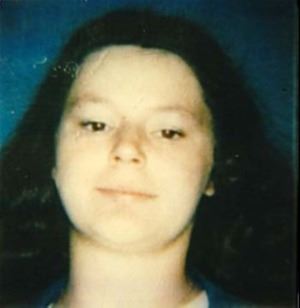